What Should A 5-Year-Old Know Before Kindergarten? 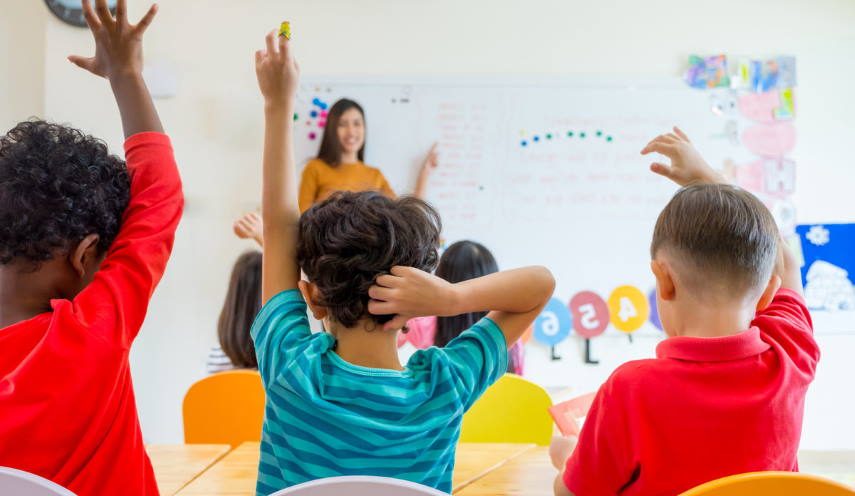 Kindergarten program is playing an important role for the children and it is helping them to grow emotionally, physically and mentally in a recommended way.

It is highly recommended for people to make kindergarten testing questions as the first official School, as it helps children to get a good amount of growth in general. Starting kindergarten is an exciting and important time.

There is so much to learn in kindergarten. There are some important things of 5-year-old know before kindergarten the following:

Children are great one another with a Hello, who ask their teachers for what they need, who negotiate well with peers, and who speak up for themselves. They will do well socially in kindergarten.

Ideally, the children will be writing their first names from left to right with a capital first letter and the rest lower case. They need to write some form of their first name and it is recognizable to the teacher.

Children are not read it, but rather be able to locate the cover, hold it the right direction, turn the pages, and locate the text.

Child before kindergartner needs to know to be able to put on their own coats and shoes and button their own pants. If your child hasn’t mastered shoe tying at the beginning of the year, keep practicing, but be sure to send him to school in Velcro shoes that he can do himself.

Be independent in the bathroom

Kindergarten teachers are not going to be able to accompany their students to the bathroom. The students must be able to handle their own, wipe themselves, and wash their own hands. Start practicing at age 4.

Use scissors, glue, and crayons

There is a lot of colouring, cutting and pasting going on in kindergarten. The children are already knowing how to use their school supplies at the beginning of the year.

Identify some letters and letter sounds

Children are entering kindergarten and they should know many of the letters. It is helpful if they also know that letters make sounds, but not imperative that they know what each one is.

Research is showing that children who have good phonological awareness skills (tend to become better readers. Play with rhyming words with your child. Sing nursery rhymes and rhyming songs.

Why Is Culture Important in Early Childhood Education?